We recently returned from Bancroft, Canada with 100 new flats of material from Hawthorneden Inc. Friendly Canadian dealers Frank and Wendy Melanson, are officially retired after 50 years of being mineral dealers. We had first purchased their inventory ten years ago (500 flats) and they continued doing just two shows a year, but returning to Brazil and Europe periodically. After ten years, the highlights are ALL too numerous to mention: Brazilianites, Rutile and Hematite, Rose Quartz, Heliodor and Aquamarine, bright Quartz, Kunzite, Tourmaline, Apatite, rich Amethyst, unusual Muscovites, 25 flats of new Thumbnail specimens…and much more. 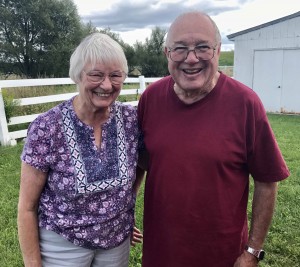 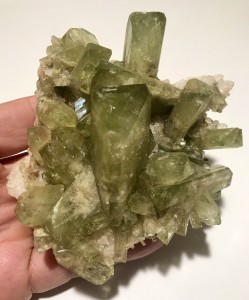 We are bringing the juiciest Grape Agates yet found from Indonesia, spectacular yellow, blue and green Prehnite, Azurite from the Congo, Crocoite, Rhodochrosite from Peru, Golden Selenite, Rhodonite from Brazil, New Chiapas Amber with Insects, Columbian Quartz, it’s the most we’ve had in 10 years!! 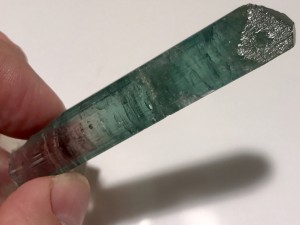 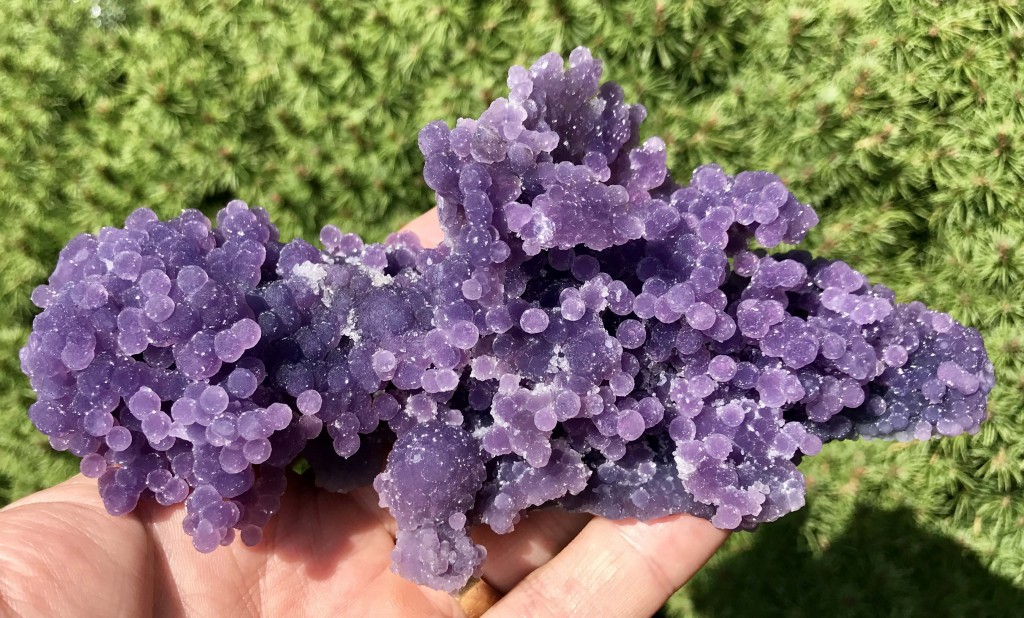 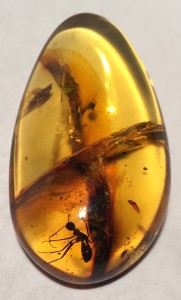 Loads of new half price, and clearance flats. See us early for blow-out deals on discounted minerals!

We have so much new material, we will continue to bring new stuff through out the next several mineral shows!! check out our show schedule

Go North on Montgomery rd. turn left on Galbraith, 1/2 mile on the right