My dad Jack and I traveled to Munich, Germany to attend the Munich Gem and Mineral Show. Having attended the Tucson Gem and Mineral show since 1989, we’d heard a lot about the Munich show, but never motivated to make it happen. Given low mineral production and a high exchange rate, the competition was fierce for a very small percentage of excellent minerals at reasonable prices. We were excited to score Macedonian Rubies, a great selection of Stak Nala Tourmalines, and numerous Tanzanites, among other things(check out our latest updates:  The displays were “european classics,” some pics follow below the best was the octopus-like Kongsburg, Norway Silver that rotated. (They had Napkins to soak up the slobbering of the spectators.) It is by far the best silver I’ve ever seen, it was about the size of a large human head. 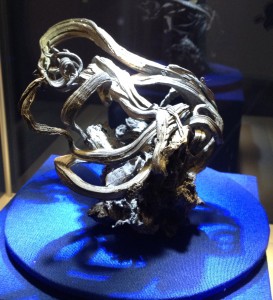 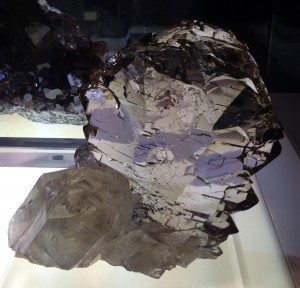 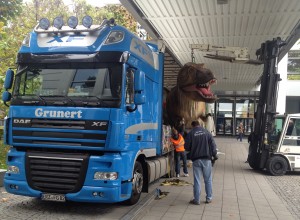 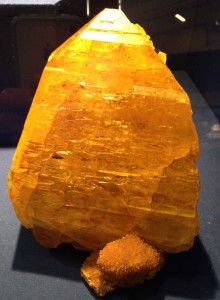 A Huge Sulfur crystal the size of a large watermelon 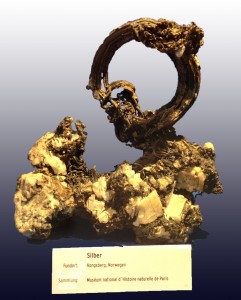